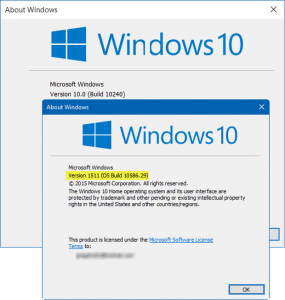 Time has passed and the verdict is in for Windows 10’s performance in 2015. Various sources reported on its uptake, but the general consensus seems to be that Windows 10 has been installed on more than 200 million devices. Microsoft’s latest operating system holds benefits for small business users, such as improved security, but it may not yet be the thing for your small business.

With some water under the bridge since its launch, Jennifer Lonoff Schiff listed some key aspects to consider when you make decisions about upgrading your small business to Windows 10.

Small businesses should by now have a much better idea of where they stand with Windows 10. All things considered, there are probably more benefits than drawbacks with taking the leap.

Shortened from an article by Jennifer Lonoff Schiff at http://www.itnews.com/article/3027496/windows/ 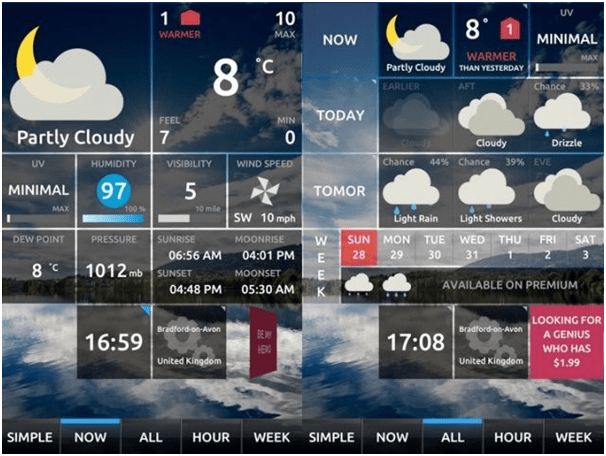 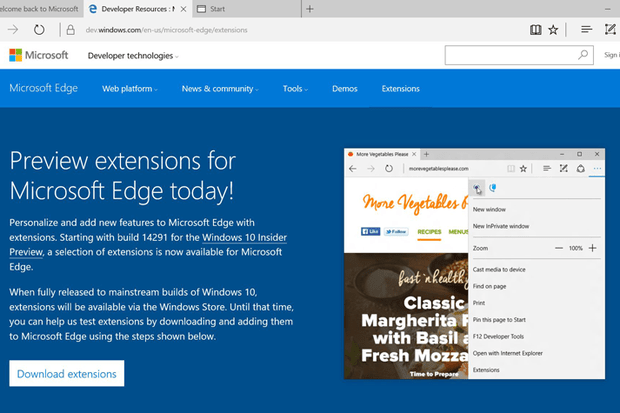 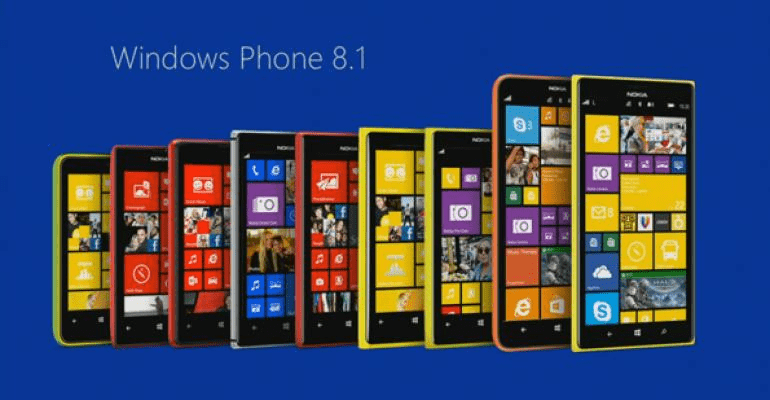 How to Sync a Windows Phone Calendar with Outlook