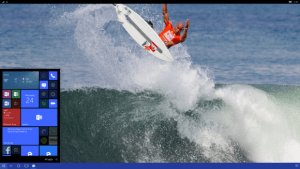 Microsoft introduced Continuum as a valiant effort to enable a user to get by with only their mobile device. The capability is supposed to enable Windows users to do everything on a single mobile device – make calls, use features of a smart phone and use it as a desktop. Some recent testing was done using a Lumia smartphone to see if it really works and if it can fully simulate a PC.

Sadly, many popular Windows apps don’t support Continuum yet. Apps like Spotify that require Flash, don’t work because Edge on mobile does not have Flash. Basic photo editing is not successful. One solution is getting another app on board, like Fhotoroom, but this particular app merely crawled along at snail’s pace. Even games that are written for the Universal Windows Platform do not work well in Continuum.

Developers are not rushing

Most third-party programs have to be rebuilt as universal Windows apps with explicit Continuum support. Here’s where Microsoft probably had unrealistic expectations, i.e. that developers would rush to the task of rebuilding their apps to work universally. The only way to know if an app in the Windows Store supports Continuum is to check the developer’s description.

On the plus side, the Edge browser actually has many features and even supports Netflix without problems. Office apps look very much like their desktop versions. Other Microsoft apps that work well are Mail and Photos.  Keyboard shortcuts such as screenshots and closing programs, work fine.

Continuum still lacks some key productivity tools such as “snap” mode to view two apps on the same screen. It’s therefore not ideal for running two apps at the same time. Continuum needs to evolve before becoming a real productivity enhancer. Until then, don’t divorce your PC yet. 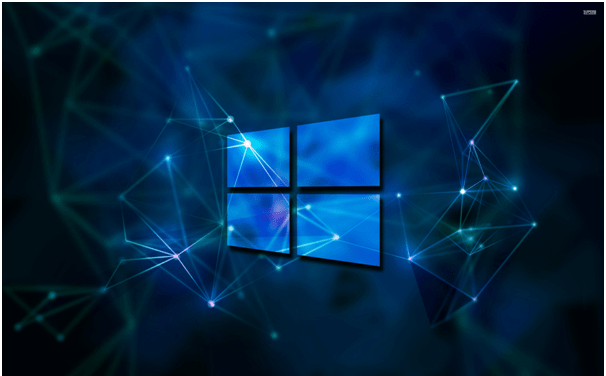 How to stop others from changing your Windows 10 desktop wallpaper?

How to play pokies at Play Croco Australian online casino on Windows PC?