In this post, I will talk about some of the best PC games that are free o download and play from the Microsoft Store. I have done a lot of research and found a list of free games that can run in their full versions on Windows 10. There is a wide range of games that can suit a person of any age. From games for children to racing games to puzzles I have it all and even simulators. Below are the 7 free games for Windows 10 PC, laptop, or tablet:

You can download the full versions of all the PC games available on this list for free. These are the best Windows 10 games that I have found, played, and tried. However, also keep in mind that, some of these games contain ads or paid features that can increase your gaming experience via in-app purchases.

You may find your next favorite depending on your taste in games, in the beginning, middle, or the end of this list.

Minecraft is a game that everyone must have heard of. The Minecraft: Story Mode is a sequel to the original Minecraft game and adds a story to it. Although only a few are free, there are 8 episodes in total. It jumps right into the story as soon as it introduces the characters. We will tell you that this game is exceptional without spoiling anything about it. There is a lot of humour in this game despite it being only for children and can satisfy anyone regardless of their age.

One of the most popular racing games on the Microsoft Store, Asphalt 9: Legends greets you with a big list of cars made by manufacturers like Porsche, Lamborghini, and Ferrari. There are over 70 different racing tracks in a different location around the world form America to the Himalayas, Asphalt 9: Legends give players the time of their lives. You can compete for over 60 seasons and 800 races in Career mode, and you can also compete against around 7 players in real-time in the World Series Multiplayer Mode.

There are accurate controls in the game and offer you a smooth arcade racing experience which will keep you on the edge of your seat. This game however features in-app purchases which are completely alright. The ads, however, can become a little annoying over time.

The Wargaming company has created this game called World of Warships. This game is focused entirely on the naval military. You control different destroyers, carrier squadrons, battleships, and cruisers. Also, enter the naval combat together with your teammates to defeat your enemy. You can learn this game on lower spec devices as the graphics are customizable and efficient in this game. A lot of hardware power is demanded by ultra-graphics.

You are made strategist of an underground Vault in Fallout Shelter. It is a free game that requires the construction of a Vault and makes your citizens happy by providing them with the perfect jobs, right clothes, training, and weapons to protect them from the Wasteland. The game is very fun and engaging as there are a lot of decisions to make. You can choose to do many things like provide enough food, clean water, or even save credits to build more living space.

In Sniper Fury, you astonishingly become a sniper! You need to sharpshoot your enemies from a given location from where your mission starts. Get efficient arsenal firepower from the beginning. You can still develop your arsenal and customize your weapons, bullets, and gear. You can shoot enemy soldiers, air units, armored vehicles, and more in more than 500 missions provided to you.

You can play Roblox on your Windows 10 devices and download it from the Microsoft Store. It is a free game that you can also find on other mobile platforms like iOS and Android. You need to first register an account and create an avatar to play this game. As it lets players customize their own “games inside the games”, it is especially popular amongst children. You can also create all kinds of gear in this game like building tools, transportation items, weapons, musical instruments, and many others.

A free-to-play game with alluring visuals, Forza Motorsport 6: Apex is a racing game where you can race against different kinds of cars that include muscle cars, track toys, hypercars, GT cars, as well as prototypes. As one of the 7 free games for Windows 10, the races go through day and night and the race can be played on different maps, six in total, from around the world.  The visuals are pretty alluring even though the game utilizes DirectX that requires some high system requirements. You are also allowed to play in 4K.

These are the 7 free games for Windows 10 that you can download from Microsoft and have fun anytime, anywhere and have great time.

Keno Casino Online Rules and How to Play 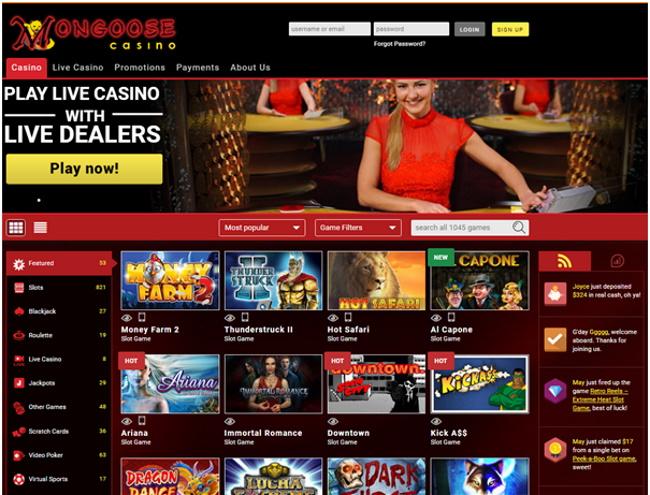