You can open Game Controllers settings via Run Command

To do this simply press the Windows key and R to bring up the Run command, type joy.cpl and press Enter. This will launch the Game Controllers window immediately.

You can open Game Controllers Settings via Windows 10 Search

You can open Game Controllers Settings via Control Panel

Open the Control Panel in Large icons, click on Devices and Printers.

You can locate your joystick. Right-click on it and select “Game controller settings” from the popup menu. It will display the Game Controllers Settings dialog.

You can create a Desktop Shortcut to Open Game Controllers Settings

If you need to access the Game Controllers Settings regularly, follow the step-by-step instructions to create a desktop shortcut on Windows 10:

What is Game Controller?

Input devices that have been classified as game controllers include keyboards, mouses, gamepads, joysticks, etc. Special purpose devices, such as steering wheels for driving games and light guns for shooting games are also game controllers.

Game controllers have been designed and improved over the years to be as user friendly as possible. The Microsoft Xbox controller, with its shoulder triggers that mimic actual triggers such as those found on guns, has become popular for shooting games.  Some controllers are designed to be best for one type of game, such as steering wheels for driving games, or dance pads for dancing games.

Controllers have evolved with time to include directional pads, multiple buttons, analog sticks, joysticks, motion detection, touch screens and a plethora of other features.

Note that gamepads typically require device drivers if used on contemporary personal computers. The device may be treated as its own class of human interface device, or by use of a program known as a gamepad translator (or gamepad mapper) translated to key strokes or mouse actions. An example gamepad translator for Microsoft Windows is Xpadder,  or antimicro which is free and open-source and cross-platform.

Sometimes support for mapping to different devices is built into the controller itself, as with the Nostromo SpeedPad n52 which can act as either a keyboard, mouse, joystick or as a hybrid between the three. 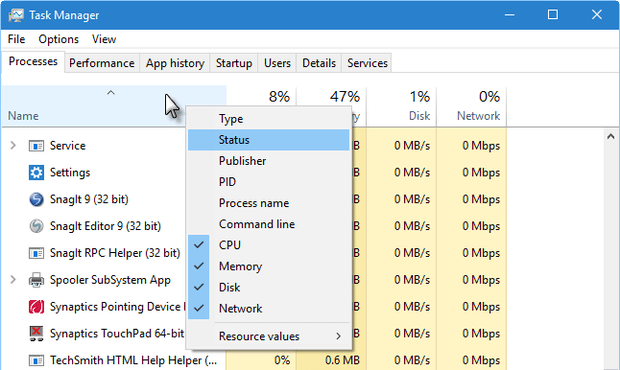 Task Management in Windows can be better 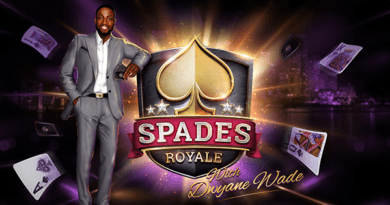 How To Get Free Coins In Spades Royale? 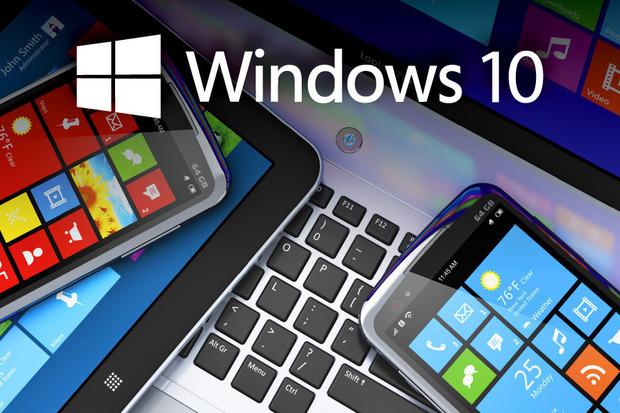 Windows leaving us on the Edge