It’s worth noting that Game Pass Ultimate is available to everyone, as it includes both the console game plan and the PC game plan on top of the Live subscription. This means Ultimate subscribers can play on Xbox One or Windows 10.

For PC players who just want access to Game Pass on its own, Microsoft has also now confirmed details and pricing for Xbox Game Pass on PC and at $5 per month you will have a  library of over 100 games. The library will include titles such as Forza Horizon 4, Sea of Thieves and We Happy Few while Gears 5, Ori and the Will of the Wisps and Halo: The Master Chief Collection appear to be “Coming Soon”.

If you choose to buy any game you play in Game Pass Ultimate, you’ll get a 10 percent discount on it while you’re a member.

Game Pass on PC will also offer similar discounts to the console service for those looking to purchase their games. Those interested will be able to take advantage of an introductory offer which gives a month of the subscription for $1 as said above.

The new PC-specific Game Pass subscription has its own list of games, some of which are a crossover with the console program on account of Xbox Play Anywhere. But many are exclusive to PC, such as launch titles Football Manager 2019 and Metro Exodus.

Xbox Live Gold provides you with a number of perks. The first is access to online multiplayer in any Xbox One game, so if you want to play with friends you need Gold. More than that, though, Gold gives you four free games every month, two Xbox One titles and two Xbox 360 titles that are backward compatible and are yours to keep.

Gold subscribers also get exclusive discounts every single week on games from the Microsoft Store, as well as additional discounts during special promotional periods such as the Easter sale. Xbox Game Pass Ultimate provides access to all of this under one subscription.

How to get started with Game Pass Subscriptions?

You can choose and purchase the Xbox Game Pass plan (Ultimate, Console Games, PC Games) that is right for you at https://xbox.com/gamepass

The Xbox Game Pass PC Games plan includes unlimited access to a library of high quality PC games on Windows 10. With games added all the time, you’ll always have something new to play. The best way to experience Xbox Game Pass on Windows 10 is with the new Xbox app, available for download from the Microsoft Store or at https://xbox.com/pcgamesplan

If your membership terminates or a game is removed from the catalogue, you must reactivate your membership or buy the game separately to continue using these items. ISP fees may apply. Note that age restrictions apply.

Simply visit the Microsoft Store from the account you wish to link to Game Pass Ultimate and buy a subscription. 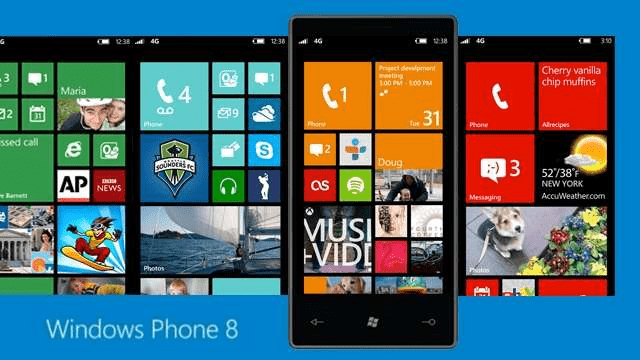 INFOGRAPHIC: How to Take Great Photos Using Your Windows Phone 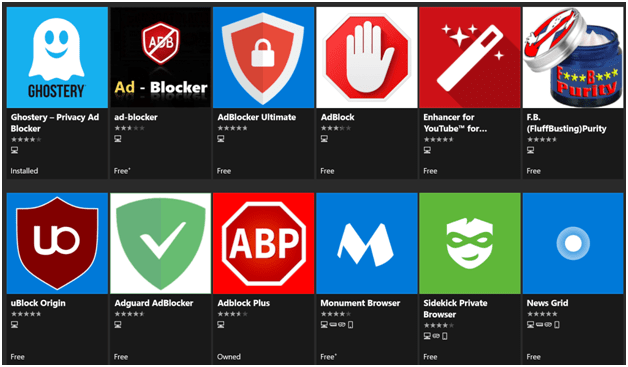 What are the best Ad Blockers for Microsoft Edge in 2020?