Windows phones has numerous features to explore. One such feature is the ability to record phone calls. But both the OS and hardware need to be able to support recording a two-way conversation as there need to be API accessible microphones and the ability to intercept the audio coming out the ear piece.

Windows 10 Mobile brings this feature natively to the OS although not all phones can do it. Whether that is because of firmware or hardware, it is not yet known. What is known is that Microsoft Lumia 950 and Lumia 950 XL can both have this feature enabled. However, it is important to note that it is not configured by default, so you need to do that before anything else.

First go to settings  then  system then tap on phone

Next scroll down to the bottom of the Phone settings and from the menu selector choose the app you want to use to manage recorded phone calls. Also you can choose the native Voice Recorder app from the menu. 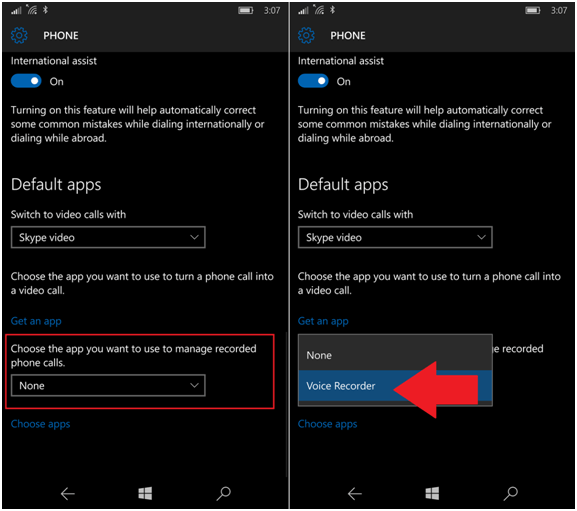 Using the call recording feature is very simple. Whenever you are on a call, your on-screen menu now has an extra option to Record found in the upper left area. Simply tap this button to initiate two-way call recording.

It does not matter if you call someone or someone calls you. Also there is no audible beeping noise either notifying the other party that call recording has been initiated.

If you want to listen to the recorded calls just go back and listen to call you recorded and is very simple. Once the feature was enabled as outlined above you get a new menu option under the Phone app called Recorded Calls. Tapping this menu item brings up the native Voice Recorder app with the recorded call history. Simply tapping one of the logs will play the recorded call.

The audio call is recorded in MP4 format at a 174 bitrate , which should keep them at an adequate size.

Other features you can include in the call recording

If you need to have the contact information then open the file in File Explorer. The directory structure for recorded calls is always on this Device > Recorded Calls, although you could have these stored on the micro SD card under Storage.

All in all native call recording on the Lumia 950 and Lumia 950 XL is pretty straightforward once you get past the initial step of having to enable the feature. Once turned on, it is just another option on the call menu. You cannot, of course, have it set to auto-record every call, which could theoretically take up a lot of space if you forgot. The recording is audible and depending on the connection and quality of your microphone is more than usable for record keeping. 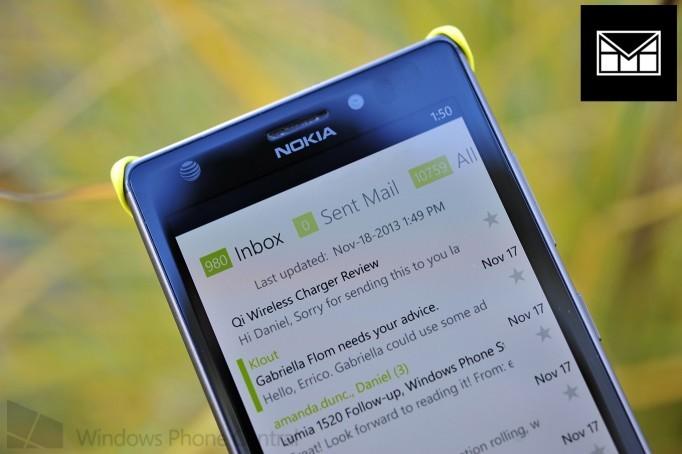 How to install and configure Outlook Email app for Windows Phones

How Does Quickie Boost Bonus Work at Fair Go Casino?