Last year Microsoft launched Touch controls on Xbox cloud gaming, on Mobile and Xbox Game Pass service.  With touch controls you can easily play games without an Xbox One controller. For each game title that uses Xbox touch controls Microsoft worked to create an experience designed specifically for that game on mobile devices.

Microsoft’s Xbox Game Pass service is notable not just for all the games it makes available to Xbox One and Series X console owners. Xbox Game Pass extends to PC and Android mobile devices as well, with the latter possible thanks to Microsoft’s xCloud streaming service.

Xbox’s vision for cloud gaming is to provide you with choice in how and when you play games. There are Xbox Game Pass Ultimate members in 22 countries can play more than 100 games on their Android mobile phones and tablets or PC via the cloud.

How does Touch Controls  work on Xbox Cloud Gaming?

With touch controls you will find the different scenarios and game modes as you play the games. You’ll see the controls change as you move around and fighting controls will appear like when you encounter the Northmen in Ninja games.

Adding touch controls to a game like in Hotshot racing  it provides the same control that you would get from analog triggers on a controller. Just tap the handbrake button, spin the wheel, and you’ll find yourself drifting around the track in no time. Similarly in the game New Super Lucky’s Tale, the controls will feel very familiar and will even take on a little bit of Lucky’s personality.

The Xbox touch controls have been designed along the same ergonomic principles that is used for the traditional Xbox controller, and with new controls that enable you do everything with just two digits. People’s hands are different and that’s why Microsoft added customization, so you can put the controls in the place on screen that works best for you.

Microsoft has created a new set of gaming icons that go beyond ABXY, so that even if you’re brand new to gaming – finding the “jump” or “dodge” button has never been easier.

These touch controls work much better than trying to interact with tiny elements intended for a television screen or gaming monitor. When a game has touch controls, you don’t need to carry around a dedicated controller specially if you play games on mobile.

In addition to the 100+ games in the Xbox Game Pass library, Ultimate and PC members will be able to play more than 60 of EA’s biggest and best console and PC games like FIFA 20, Titanfall 2 and Need for Speed Heat, as well as titles from some of EA’s most popular franchises like Battlefield, Mass Effect, Skate, and The Sims. Some of the best EA Play games will also be available for Ultimate members to play on Android devices from the cloud at no additional cost.

Xbox Series X and Series S heralds a new generation of gaming experiences as they are optimized games for Xbox Series X and Series S they are built to take full advantage of the fastest consoles ever. On day one you will be the first to enjoy next-gen versions of the most anticipated games of the year such as Gears Tactics, Tetris Effect: Connected and Ubisoft’s Assassin’s Creed Valhalla and Watch Dogs: Legion.

Xbox Series S is designed around the same technology that will make these games and so many others look and feel incredible. Powered by the Xbox Velocity Architecture, you can expect the same benefits from Xbox Series S such as faster load times and Quick Resume.

Xbox Series S also supports all the same next-gen features including HDMI 2.1, frame rates up to 120fps, DirectX Ray tracing, and Variable Rate Shading. It will also support Spatial Sound, including Dolby Atmos, and Dolby Vision via streaming media apps like Disney+, Vudu, and Netflix at launch. Plus: Dolby Vision support for gaming will come first to Microsoft’s next-gen Xbox consoles in 2021. 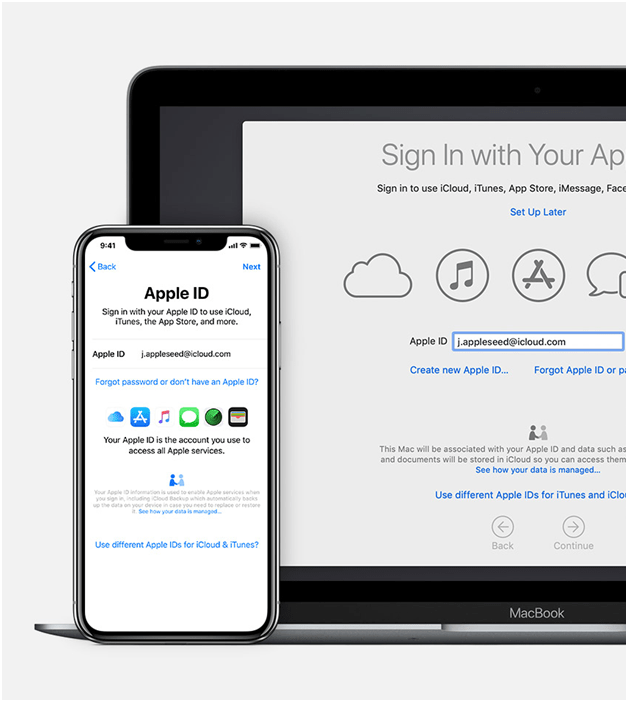 How to set up and use iCloud on Windows PC? 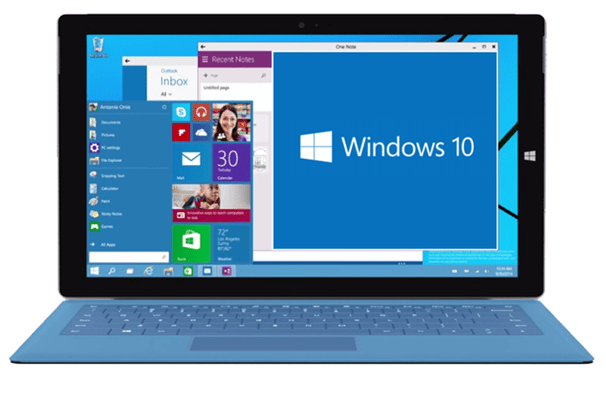 How to add your full name to a local account on Windows 10?