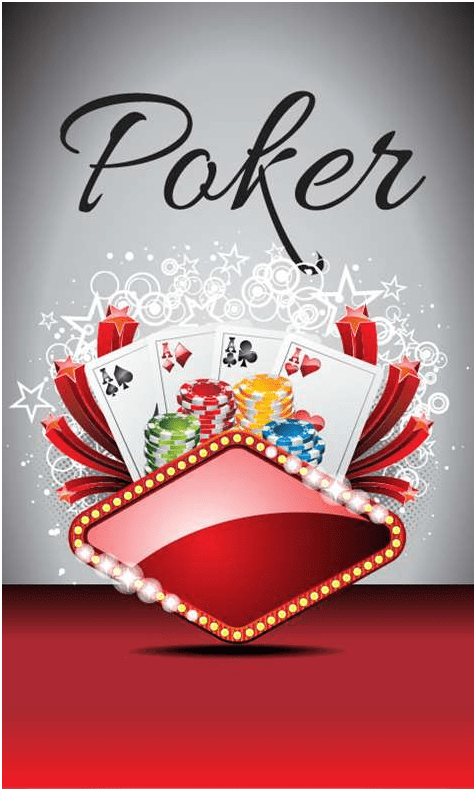 Bachelor Poker is a poker game app where beautiful girls wanna give a try to some poker hands with you. This game is free for Windows devices be it your PC or mobile and you can enjoy poker games here with virtual money and you have no risk to loose your real money. There is plenty of luck in Poker, but the game requires incredibly great skill as well, and each player is the master of his own fate.

The game of Poker 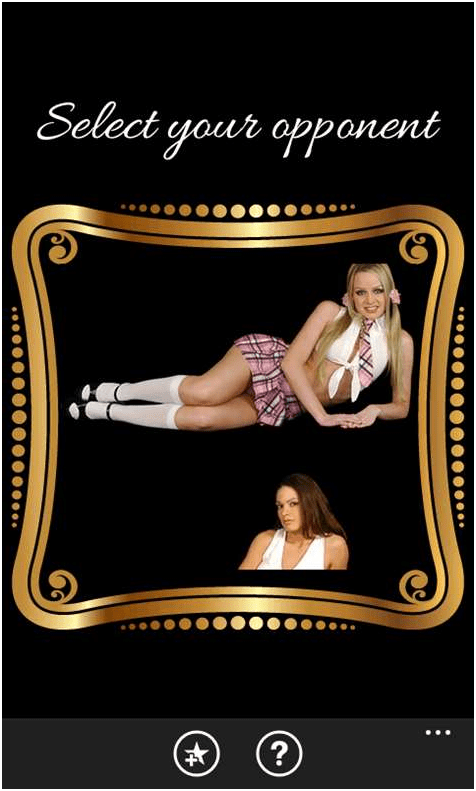 In poker games the standard 52-card pack, sometimes with the addition of one or two jokers, is used. Poker is a one-pack game, but today, in virtually all games use two packs of contrasting colors in order to speed up the game. While one pack is being dealt, the other is being shuffled and prepared for the next deal. The procedure for two packs is as follows: While the deal is in progress, the previous dealer assembles all the cards from the pack he dealt, shuffles them, and places them to the left. When it is time for the next deal, the shuffled deck is passed to the next dealer. In many games in which two packs are used, the dealer’s left-hand opponent, instead of his right-hand opponent, cuts the pack.

It is customary to change cards often and to permit any player to call for new cards whenever he or she  wishes. When new cards are introduced, both packs are replaced, and the seal and cellophane wrapping on the new decks should be broken in full view of all the players.

The card values and the score

While Poker is played in innumerable forms, a player who understands the values of the Poker hands and the principles of betting can play without difficulty in any type of Poker game. Except in a few versions of the game, a Poker hand consists of five cards. The various combinations of Poker hands rank from five of a kind (the highest) to no pair or nothing (the lowest):

Poker and the betting 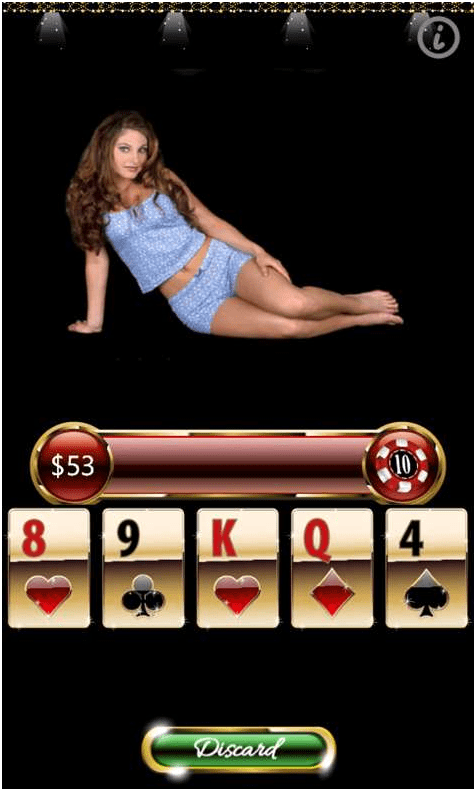 Betting is the key to Poker, for the game, in essence, is a game of chip management. In the course of each Poker deal, there will be one or more betting intervals in which the players have an opportunity to bet on their hands. Minimizing losses with poor hands and maximizing winnings with good hands is the underlying skill that Poker requires.

Before the cards are even dealt, the rules of the Poker game being played may require that each player put an initial contribution, called an “ante,” of one or more chips into the pot, to start it off.

Each betting interval, or round, begins when a player, in turn, makes a bet of one or more chips. Each player to the left, in turn, must either “call” that bet by putting into the pot the same number of chips; or “raise,” which means that he puts in more than enough chips to call; or “drop” (“fold”), which means that he puts no chips in the pot, discards his hand, and is out of the betting until the next deal.

When a player drops, he loses any chips he has put into that pot. Unless a player is willing to put into the pot at least as many chips as any preceding player, he must drop out. 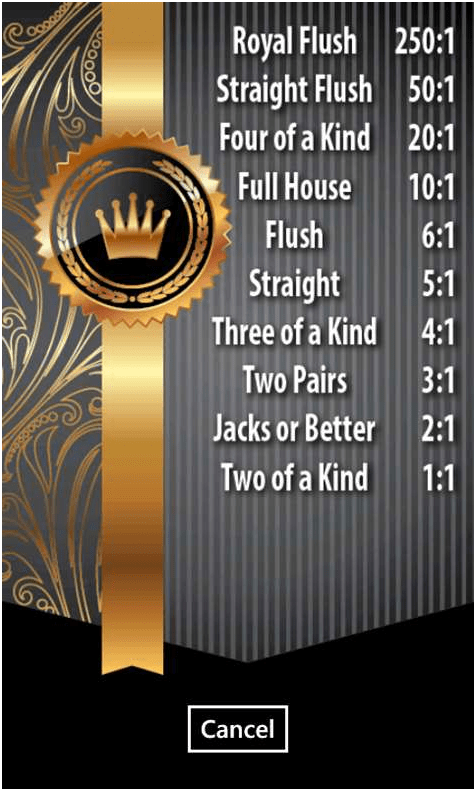 A betting interval ends when the bets have been equalized – that is, when each player has either put in exactly as many chips as his predecessors or has dropped. There are usually two or more betting intervals for each Poker deal. After the final interval there is a “showdown,” which means that each player who remains shows his hand face up on the table. The best Poker hand then takes the pot.

If a player makes a bet or a raise that no other player calls, he wins the pot without showing his hand. Thus, in Poker, there is a bluffing element, and the best combination of cards does not always win the pot! Bluffing is one of the key reasons why Poker is so popular.

If a player wishes to remain in the game without betting, he “checks.” This means, in effect, that the player is making a “bet of nothing.” A player may check provided no one before him in that betting interval has made a bet. If another player has bet, he cannot check but must at least call the bet or drop. A player who checks may raise a bet that has been raised by another player. This is called “sandbagging,” which is allowed, unless it has been decided beforehand that this practice is forbidden. If all players check during a round of play, the betting interval is over, and all the players still in the pot remain in the game.

In each betting round, one player is designated as the first bettor, according to the rules of the game. The turn to bet always moves to the left, from player to player, and no one may check, bet, or even drop, except when it is his turn. 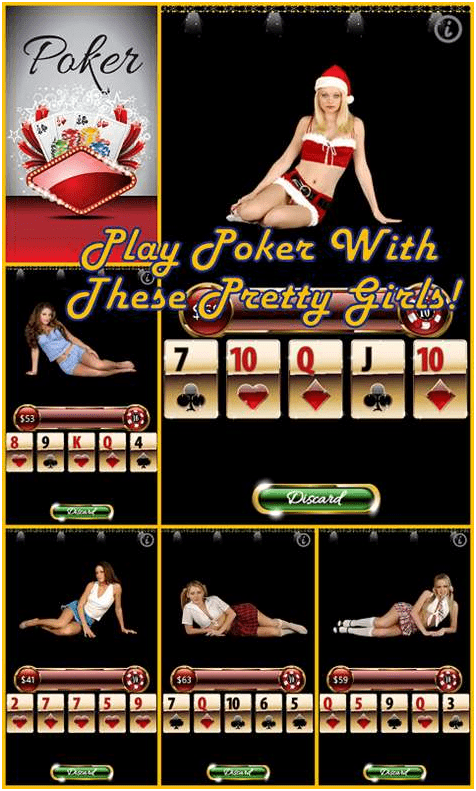 The ranking of Poker hands is based on mathematics. The less likely a player is to get a certain hand, the higher it ranks and the more likely it is to win the pot. For example, a player should not expect to be dealt a straight flush more than once in 65,000 hands, but he can expect to be dealt two pair about once in every 21 hands.

Unless a player is planning to bluff, he should not make a bet without holding a hand that he thinks may be the best. No Poker player can bet intelligently unless he knows what constitutes a good hand, a fair hand, and a bad hand. A table of the various Poker hands and the number of combinations of each in a pack of cards is provided.

How to play with your Windows PC or Mobile

Banking at the casino

Poker is almost always played with poker chips. As this poker is a virtual game you need to spend a penny on it to play.  At the start of the game, you are offered free chips to play and you get certain number of chips. Also all the wins are virtual and added to your account to play more.

There was no customer support available at this casino when reviewing the casino app.